A performance extends 16 minutes of light from london to rio. 16 invitations laid out on a table in the Distance Festival at Stoke Newington International Airport with letters inviting participants to commit to capturing one minute of film during during the longest day of the year, the summer solstice.

With speciel thanks to Lottie Leedham and Neil Callaghan for their support in London and Maiza Almeida, Moana Mayall, Sirkuu Maenpaa and Tee Cardarci for their participation in editing, sourcing and building. 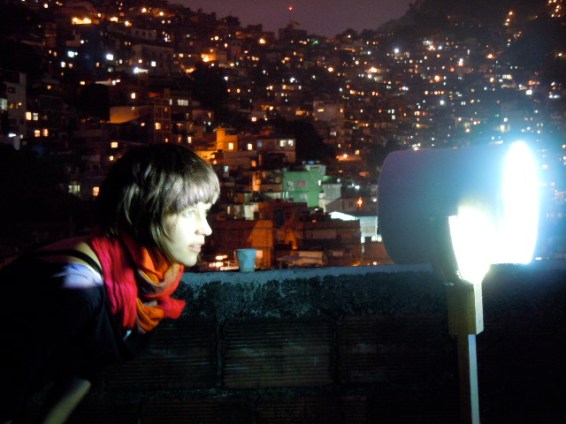